The United States is one of the most consuming countries of all, but exactly, what is the food that is consumed the most there and why? 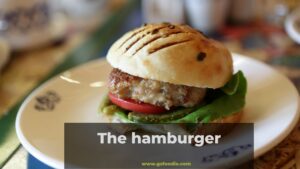 Pizza is the second most consumed food in the world. And of course, also in the United States of America, the vast majority of people started a piece of pizza at least 1 time every 2 weeks.

Although the hamburger manages to surpass pizza in terms of consumption in the US. Pizza is second to the throne, favorite, and loved by many families, it will never cease to be present in restaurants and fast-food outlets in this incredible nation. 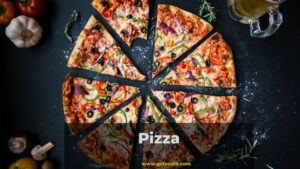 Hot dogs or also known as hot dogs occupy the third position of the best meals in the United States. Although they do not have the same variety of ingredients as hamburgers and pizza (in some restaurants), it continues to be one of the best possible purchase options.

If there is something that is very well known in the United States, it is that you can find hot dog stands on any corner, is widely known by everyone. 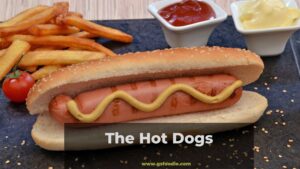 Fried chicken ranks number 5 in the most consumed meals in America, thanks to its incredible flavor and ease of preparation, making delicious meals with chicken is what restaurants or fast-food outlets offer the most.

The chicken is usually served as fried chicken or the well-known “Nuggets” being one of the most favorites for both children and adults. 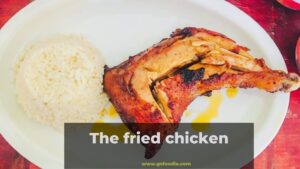 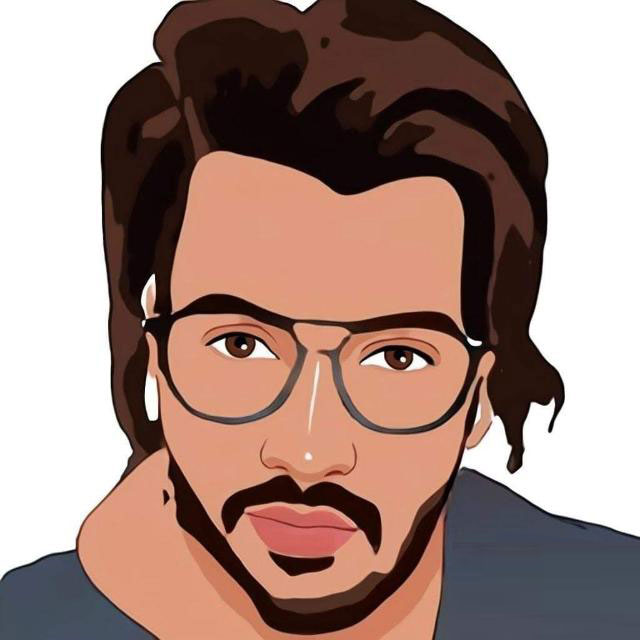 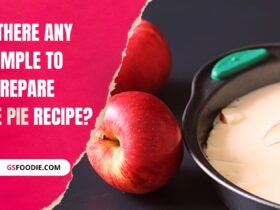 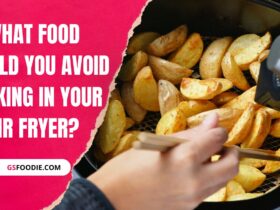 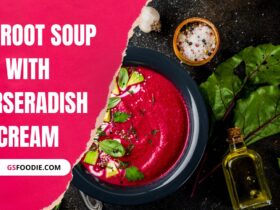 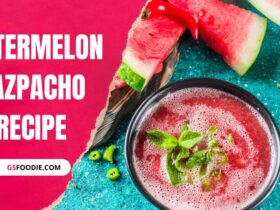 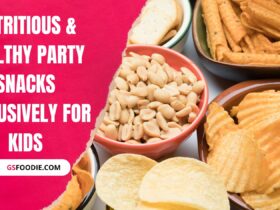 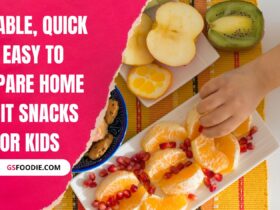 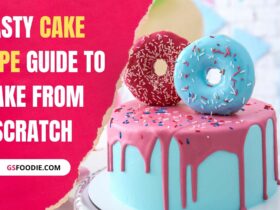